Back to all posts

Dear Musicians, You're Shooting Yourself In The Foot

Dear Musicians, you’re shooting yourself in the foot.

To all of my musician friends, this actually happened the other day. Please take a second to absorb this…

I’m at a show to see a band because of a strong recommendation from a friend of mine. He rounds up four people to go to this show at 20 dollars a ticket. We get there and walk over to the merch table. Two of the people with us bought t shirts and were telling the band how much they loved their music. The singer goes “that’s so awesome, how’d you hear about us” to which they answered “Spotify”. The singer instantly turned sour and went on a rant berating them for streaming the music, saying it only paid 25 cents for a million streams. (A million streams pays around 9 thousand dollars)

Look.. because of Spotify, these four people just dropped over a hundred dollars on you in one night, let alone the hundreds of dollars they will give you by streaming your music in perpetuity…much more valuable than a single sale of a ten dollar cd. If you are a musician and you’re constantly giving people shit about using Spotify then maybe you should…hmm….TAKE YOUR MUSIC OFF OF IT. It’s not mandatory, and obviously the reason we stay on it is because it’s an incredible promotional service. The music discovery side of it is so valuable that they could easily pay artists zero dollars and it would still be worthwhile as a promotional tool.

MySpace was a music discovery streaming platform that garnered me so many career opportunities that I never would have gotten otherwise. Nobody forced me to be on it. I just weighed out the benefits and they were worth more than money.
Please stop treating fans and music supporters like shit because they found you on a streaming service. Who cares if they found your cd in a trash can? The point is they are a fan, they’re coming to your shows and they’re supporting you.

Let's all think before we speak. 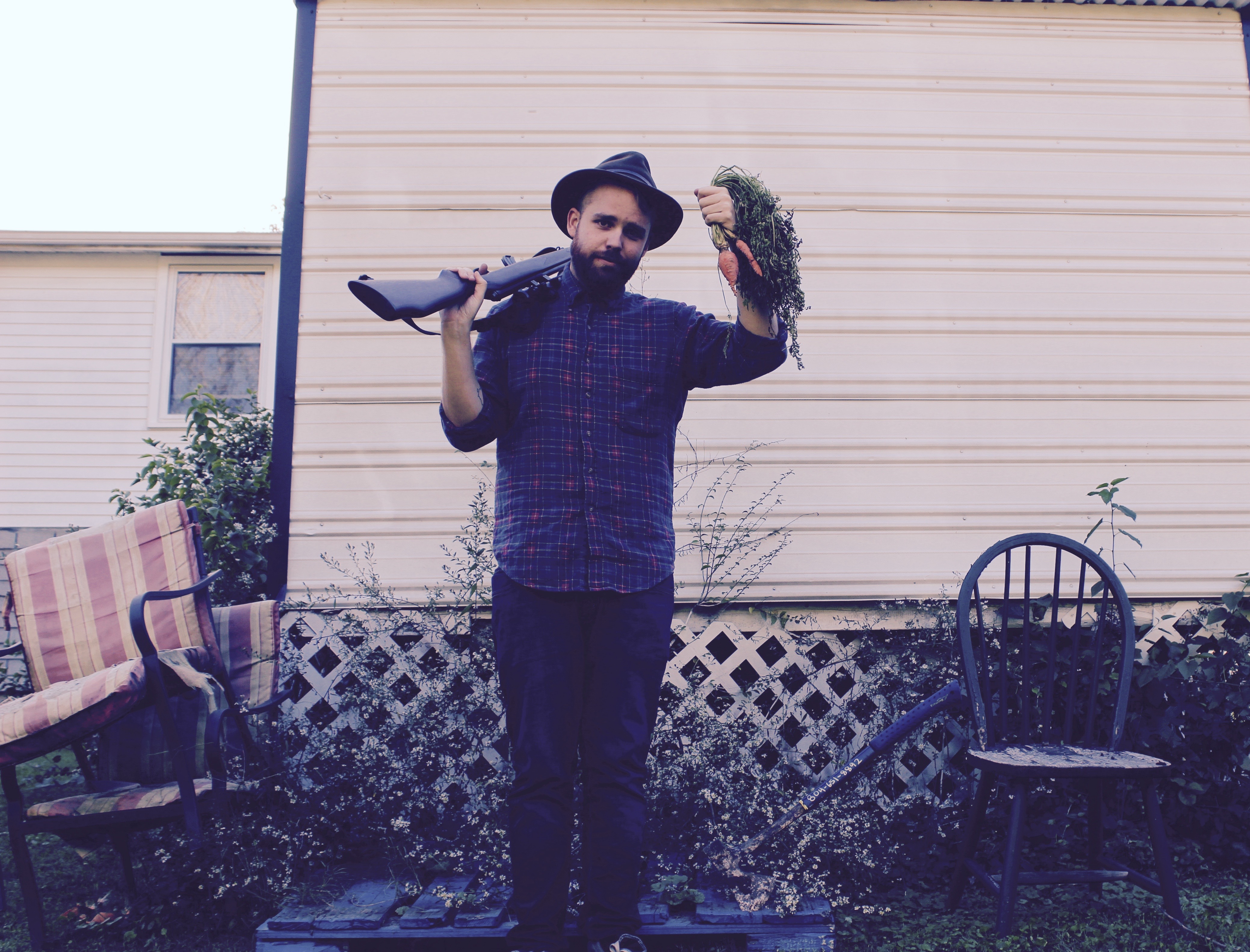